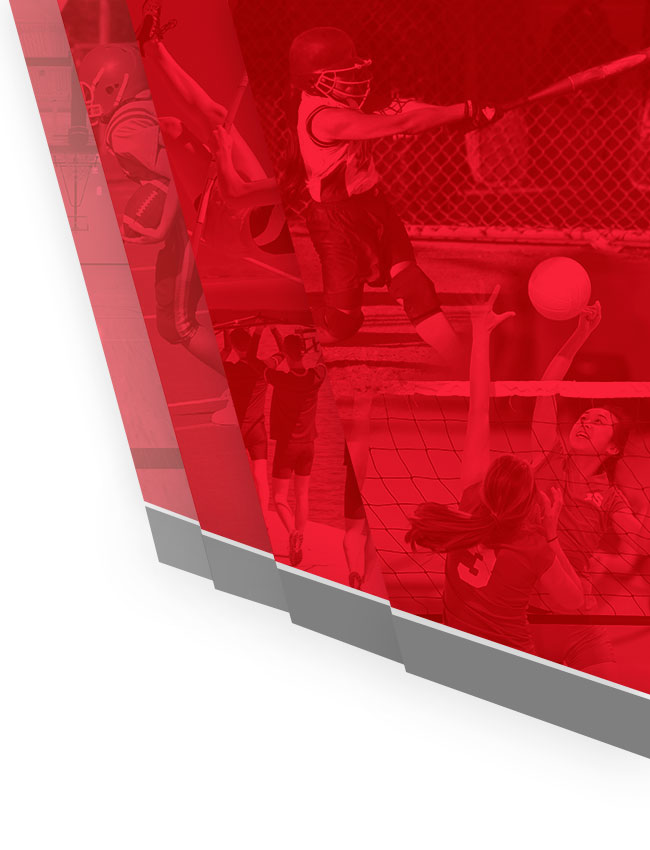 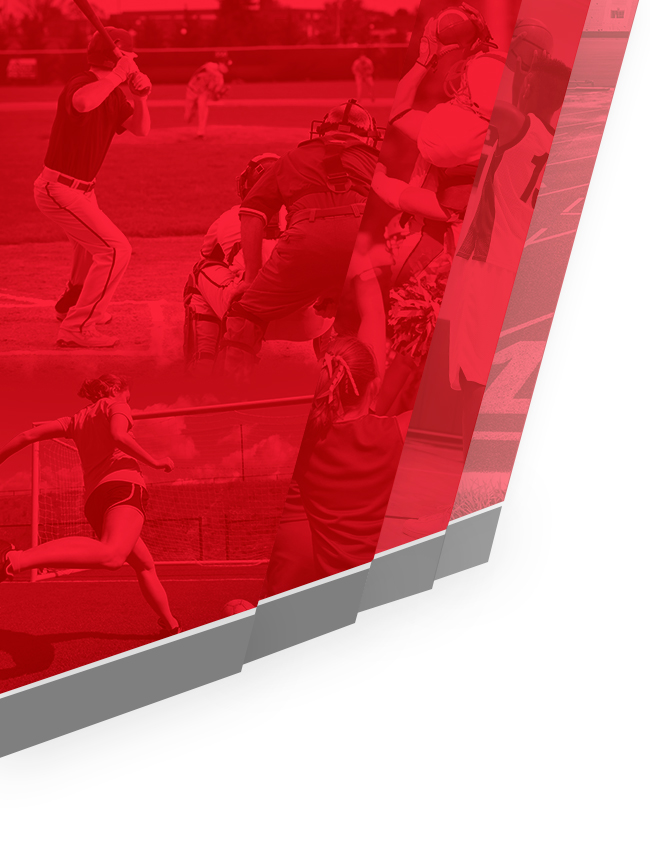 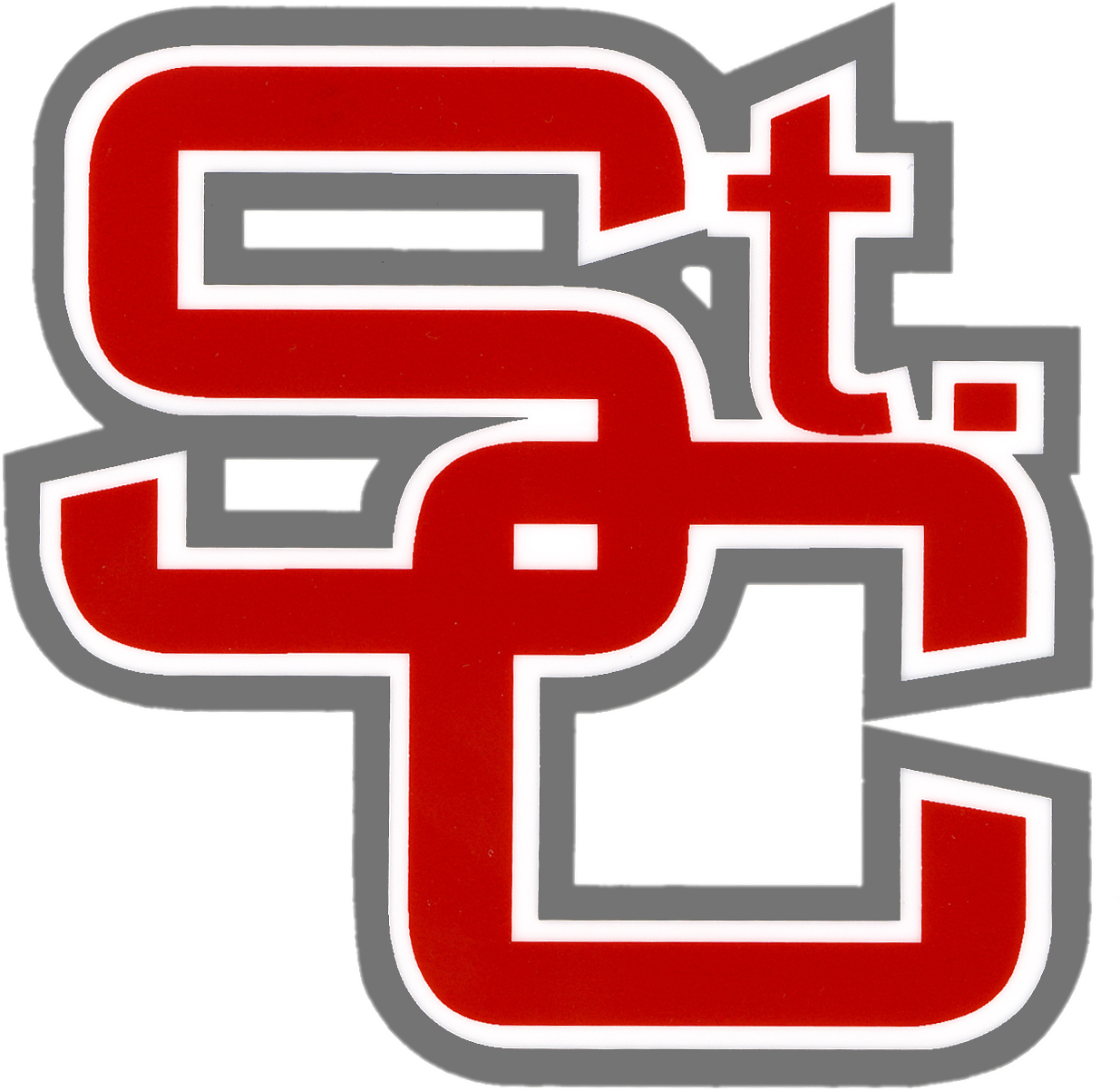 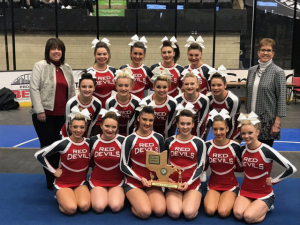 The cheerleaders won the 4A OVAC division on Saturday, February 2 when they captured their 12th consecutive OVAC title.

With this win, St. Clairsville set the record for most consecutive wins in the history of the OVAC cheering competition.

On February 9, they hope to qualify for the OASSA state competition which will be held on Sunday, March 10 at The Ohio State University where they will be competing for their 7th consecutive state title.

Members of the team are: Seniors – Hailey McCort & Alexa Shields